Join Us in Our Virtual Mass

Join Us At On-Site Mass 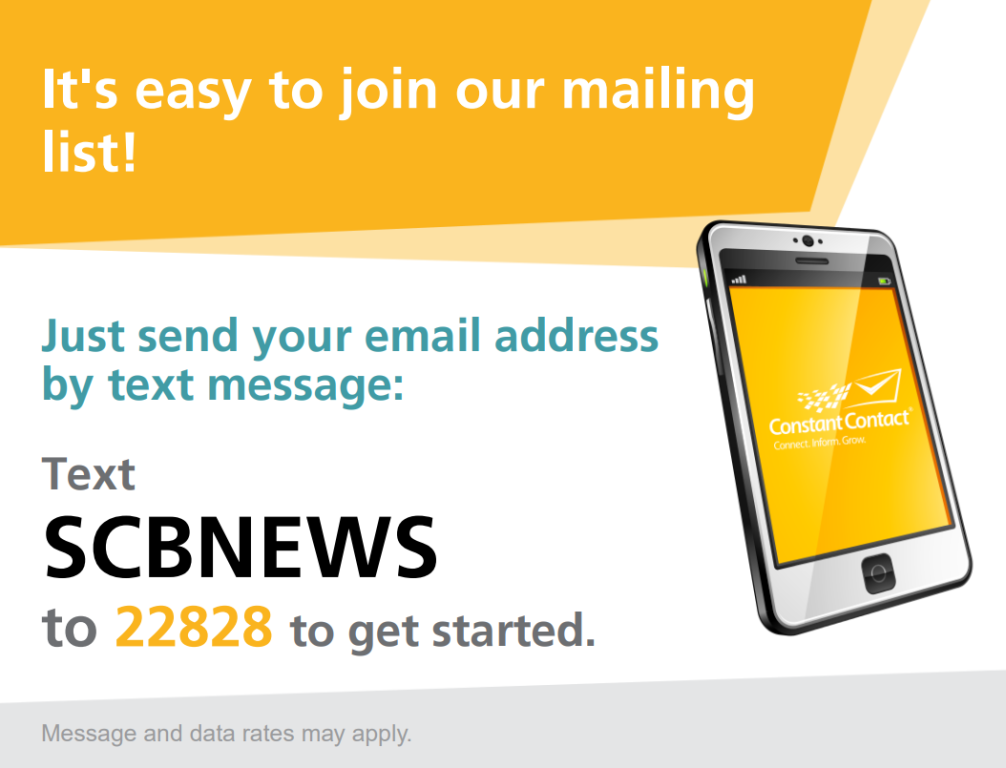 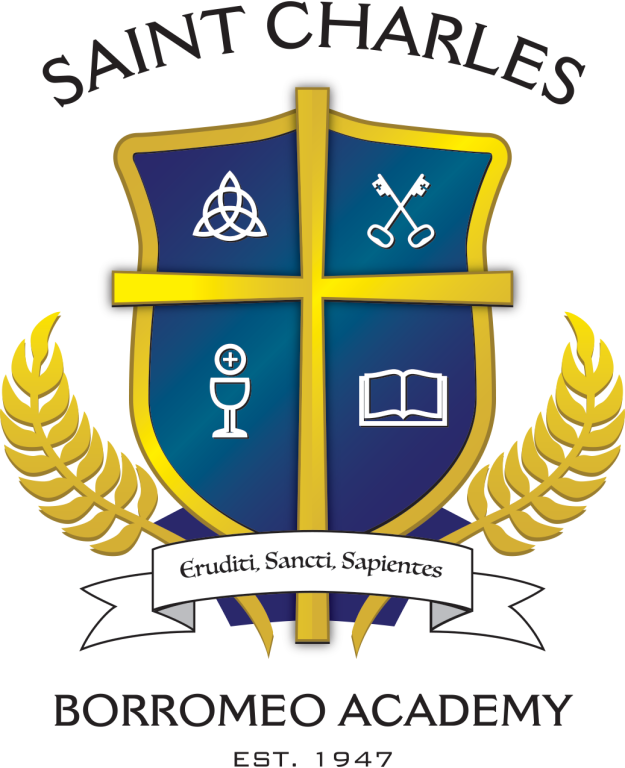 Within hours of the death of Supreme Court Justice Ruth Bader Ginsburg, zealous right-to-lifers sent petitions to the President, asking that he nominate a judge who would strike down the 1973 Roe vs Wade decision which allows pregnant women to abort their babies.  I guess they determined there is no time to mourn when there […]

“When we say that ‘Black Lives Matter’ we are not saying that other lives don’t matter, we are just saying that black people shouldn’t be treated badly or looked at differently because of our skin color.”  These words spoken by a young scholar at Borromeo Academy last week to schoolmates helped them to better understand […]

The Protestant Reformation of the 16th Century was based on protests against the establishment church, much as American protests from coast to coast this summer target the establishment government.  Protests are often good and healthy to an institutional system, but sometimes they are destructive. The religious protests throughout Europe 500 years ago were well warranted.  […]

Read More
Back to Top Share this page on