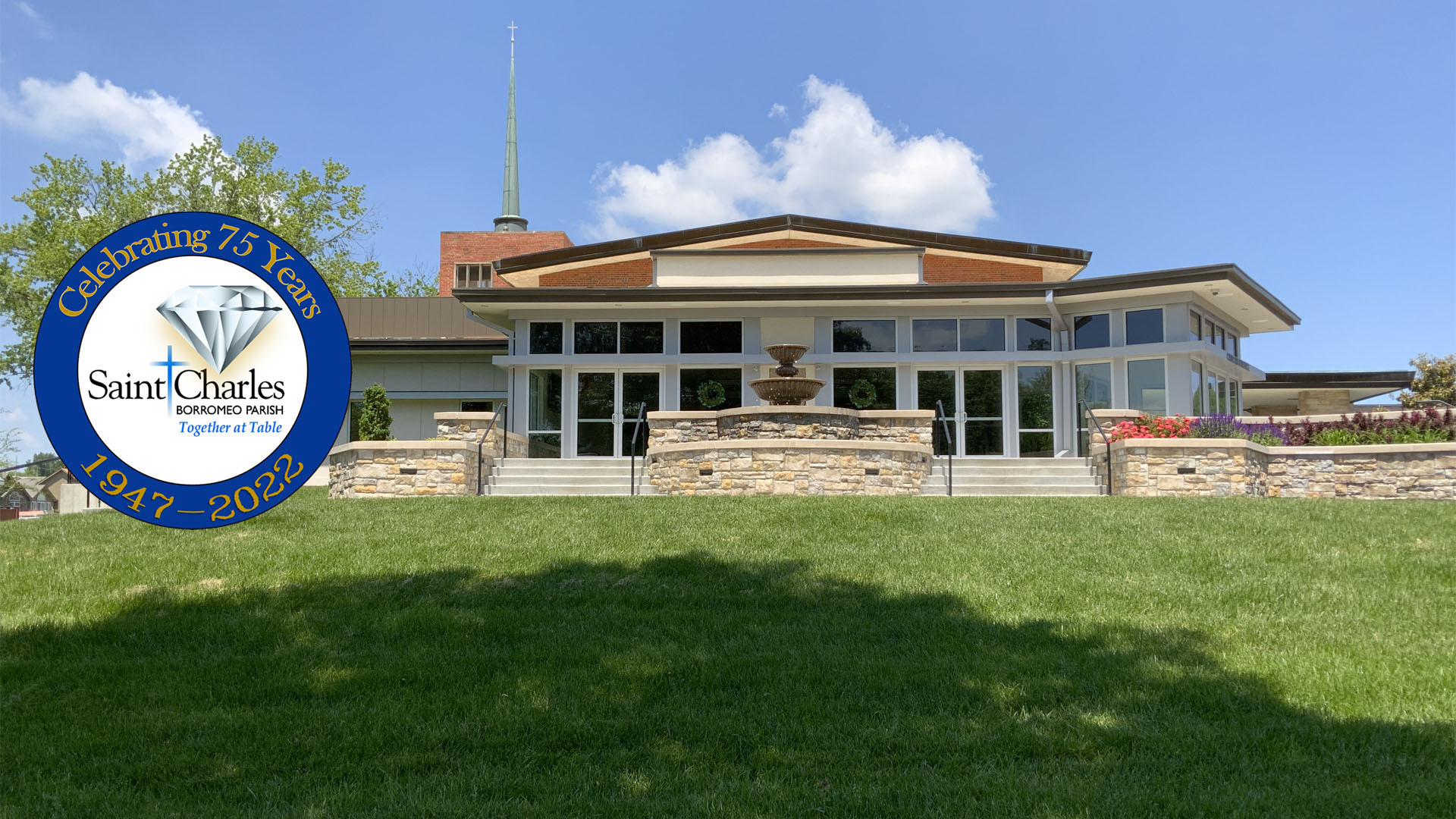 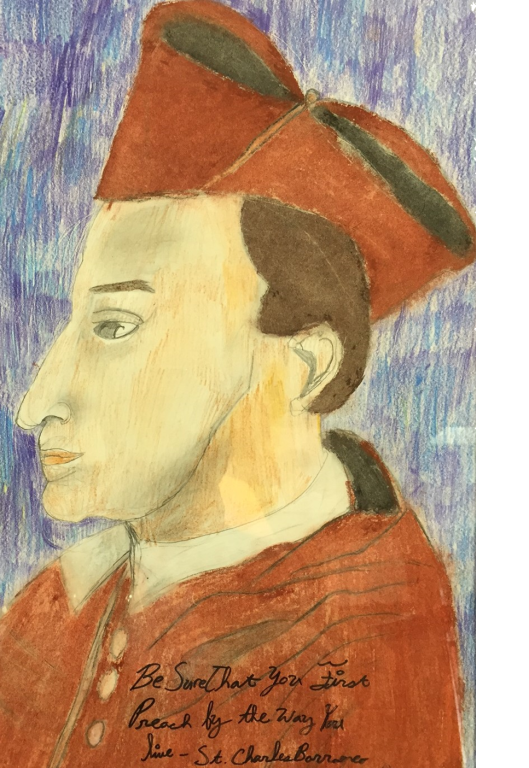 Saint Charles Borromeo was born on October 2, 1538 at the castle of Arona on Lake Maggiore near Milan. His father was the Count of Arona and his mother a member of the House of Medici. He was the third of six children born to the couple.

At the age of 12, the young Count Charles Borromeo dedicated himself to a life of service to the Church. His uncle gave to him the family income from the Benedictine abbey of Saints Gratinian and Felinus. Even as a youth, his integrity was obvious. He was explicit in telling his father that he could only keep the money required for his education and to prepare him for service to the Church. All other funds belonged to the poor of the Church and were to be passed along to them.

The young count suffered from a speech impediment that made him appear slow to those who did not know him. Despite this challenge, he performed well and impressed his teachers. He attended the University of Pavia and learned Latin. He was praised because he was hardworking and thorough.

In 1554 his father passed away and although Charles was a teenager, responsibility for his household fell to him. Charles continued in his studies and earned a doctorate in canon and civil law.

His responsibility for his household resulted in financial difficulties, and Charles earned a reputation for being short of funds.

Life sped up for the young count after his uncle, Cardinal Giovanni Angelo Medici became Pope Pius IV on December 25, 1559. The new pope asked his nephew to come to Rome and appointed him as a cardinal-deacon. With the rank came the job of assisting and advising his uncle full-time. A month later, Pope Pius IV made his nephew a cardinal.

With the new rank came even more duties including the government of the Papal States, the supervision of the Knights of Malta, the Franciscans, and the Carmelites. He was only 23 years old.

The young Borromeo used his leadership role in the Vatican to promote learning and he established a literary academy. He wrote of some of the lessons and lectures in the book, Noctes Vaticanae.

Borromeo was appointed administrator of the Archdiocese of Milan in 1560. Since he would become the ecclesiastical administrator of Milan, he decided that the Lord was calling him to the priesthood.

In 1561, he founded a college at Pavia dedicated to St. Justina of Padua.

In 1562 his brother died and his family urged him to leave the service of the church to preserve the family name. However, Borromeo refused. He became more insistent upon becoming a good bishop and in compelling others to lead exemplary lives of clerical service.

In 1566, Archbishop Borromeo's benefactor and uncle, Pope Pius IV died. Borromeo had already developed a reputation as a young, idealistic reformer in Rome, and he continued that mission in Milan. Milan was the largest diocese in the Catholic Church at the time and corruption was rampant.

The driving out of corruption was a critical matter during Borromeo's time. The Protestant Reformation was spreading throughout northern Europe and constantly threatened to move south. The greatest defense against Protestant doctrinal errors and claims against the hierarchy of the Catholic Church was reform and the restoration of integrity to the Catholic Church. Archbishop Borromeo saw this clearly and he made this his mission.

His strategy was to provide education to many clergy he saw as ignorant. He founded schools and seminaries and colleges for clergy.

Many of his subordinates and secular officials complained about the Archbishop throughout his career. However, the existence of these enemies only emboldened Borromeo and served as confirmation that his efforts to eradicate corruption were working.

In 1576 a famine struck Milan followed by the plague, and many of the wealthy and powerful fled the city. Archbishop Borromeo remained. He used his own fortune to feed the starving people. When that money was spent, he took loans and went deep into debt. He may have fed 70,000 people per day. Eventually, the Archbishop convinced the local governor to return to his post and care for the people.

Eventually, the Archbishop's life of work and toil began to take its toll. In 1584, he became ill with a fever. He returned to Milan where his conditioned worsened. When it became obvious he would die, he was given his last Sacraments. He died on November 3, at the age of 46.

St. Charles Borromeo has a beautiful shrine in the Milan Cathedral and is often depicted in art wearing his robes, barefoot, carrying the cross with a rope around his neck and his arm raised in blessing.