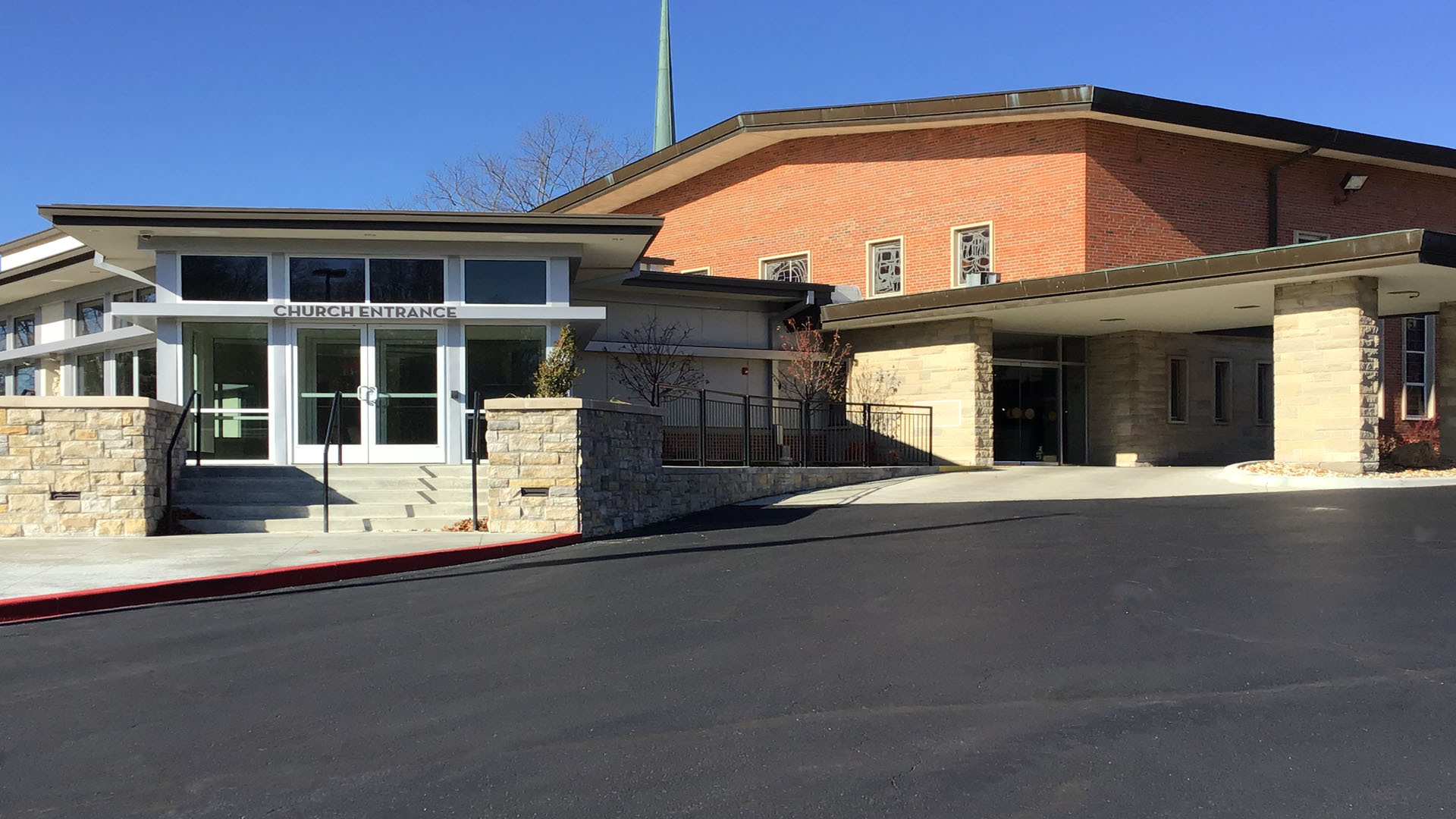 Built in 1949, the Saint Charles Borromeo Retreat House is a farm house that has served throughout the years as a rectory (priest residence) and former parish offices.  In 1955 the parish consisted of 650 families, three priests, and eight sisters.  At the same time, additions were made to both rectory and convent; four rooms were added to the rectory to accommodate a fourth priest.  As the parish boundaries diminished in the 1990's, the large rectory, once home to multiple priests, became a single-person dwelling.

In conjunction with St. Charles Borromeo parishioners, the rectory was renovated in 2016 by “parishioners without borders” from Kansas City south.  In the summer of 2017, it opened as a retreat house for people seeking a place to rest, refresh the soul, and gain spiritual insight.  The St. Charles Chargers mascot, a lightning bolt, was the inspiration to offer mini retreats as a means to spiritually re-charge the soul.  Some may refer to these mini retreats as a “one step” retreat; brief enough for retreatants to take a step closer to the Lord, a step closer to understanding their purpose, life’s meaning, the importance of earth’s brief journey, and our anticipated destination into Heaven’s glory.